Skip to content
February 24, 2017May 12, 2019 jamorell Evaluation as a Discipline and a Profession

Ideological diversity in Evaluation. We don’t have it, and we do need it

I’m about to make a case that the field of Evaluation would benefit from theoreticians and practitioners that were more diverse than they are now with respect to beliefs about what constitutes the social good, and how to get there. Making this argument is not easy for me because it means putting  head over heart. But I’ll do my best because I think it does matter for the future of Evaluation.

One does not have to have left wing inclinations to appreciate Marxian critiques of society and the relationships among classes. That understanding can inform anyone’s view of the world whether or not you think that overall, Capitalism is a good organizing principle for society. On the other end of the spectrum, even a dyed in the wool lefty would (should?) appreciate that self-interest and the profit motive are useful concepts for understanding why society works as it does, and that it does (might?) produce some social good despite its faults. Would the contribution of the field of Economics be as rich as it is if one of those perspectives did not exist?

Or to take an example from Sociology. Functionalists like Talcott Parsons and Robert Merton lean toward the notion that social change can lead to dysfunction. The existence of theory like that can shape (support? further?) go-slow views about the pace of social change. Or think of the conflict theories of people like Max Weber and C. Wright Mills. Those views support the idea that conflict and inequality are inherent in Capitalism. That’s the kind of theory that could support or shape a rather different view about the need for social change.

So what we have is a diversity of theory that is in some combination based on/facilitative of, different views of how society should operate. I think the disciplines of Economics and Sociology are better off because of that diversity. More important, we are all better off for having access to these different perspectives as we try to figure out how to do the right thing, or even, what the right thing is.

Evaluation
I am convinced that over the long run, if Evaluation is going to make a contribution to society, it has to encompass the kind of diversity I’m giving examples of above. Why?

One reason is that stakeholders and interested parties have different beliefs about programs – their very existence, choices of which ones to implement, their makeup, and their desired outcomes. How can Evaluation serve the needs of that diversity if there is too much uniformity in our ranks? Also, what kind of credibility do we have if the world at large comes to see our professional associations and evaluations as supportive of only one perspective on the social good and the role of government?

The argument above deals with the design of evaluations and the collection and interpretation of data. But the importance of diversity extends to Evaluation theory as well.

Explaining the value of diversity in Evaluation theory is harder for me because I don’t have a good idea of how it might play out, but I’ll try. It seems to me that right now, all existing Evaluation theory carries the implicit belief that change is a good thing. Change may not work out as we wish because programs may be weak or have unintended consequences. But fundamentally, change is good and the reason to evaluate is to make the change better. Well, what would Evaluation look like if we had evaluation theory that drew from the Functionalist school of Sociology, which takes such a jaundiced view of social change? I have no idea, and emotionally, I’m not sure I want to know because personally I am in favor of intervention in the service of the social good. But on an intellectual level, I know that evaluation based on a conservative (small “c”) view of change would end up producing some very worthwhile insight that I am sure would not come from our present theory.

Moving from Blather to Action
There are numerous impediments to working toward ideological diversity. Mostly, I am convinced that almost everyone in our field has politics that are not too much different from mine. We go into the evaluation business because we think that government is good and we want to make it better. That self-selection bias makes us a pretty homogeneous group that forms into associations that do not throw out the welcome mat for divergent opinion. Maybe the best we can do is make it known that ideological dimensions of diversity are welcome. That itself is not so easy because what does “dimension of diversity” even mean? Still, I think it’s worth a shot.

12 thoughts on “Ideological diversity in Evaluation. We don’t have it, and we do need it” 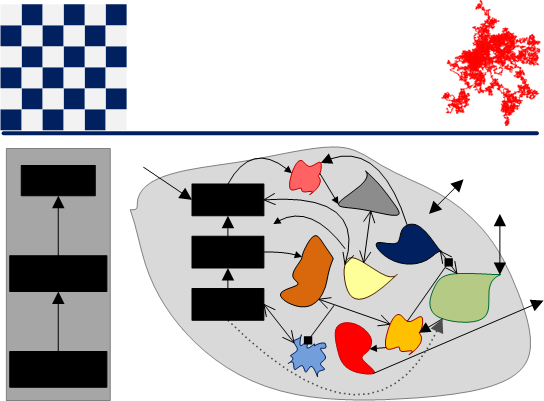 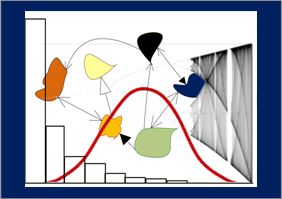